In 1880 J. C Ryle became the first bishop of Liverpool.  His father was a member of Parliament and his father’s family also owned a bank. They were a very wealthy old family of England. After he graduated from Oxford University, Ryle was set for a career that would see him following in his father’s footsteps. All of that changed when his father’s fortunes took a downturn. They lost the family bank, filed for bankruptcy, and Ryle now needed to go in another direction.  This was the work of God and His providence. Ryle ended up going into the ministry serving 3 different parishes and burying 3 wives.  He had the heart of a pastor and served God and His people with great faithfulness.  He wrote many books and commentaries and was always fascinated with Puritan writings and the history of the Reformers. 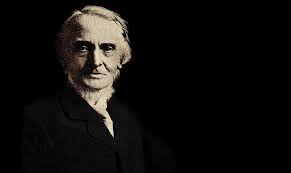 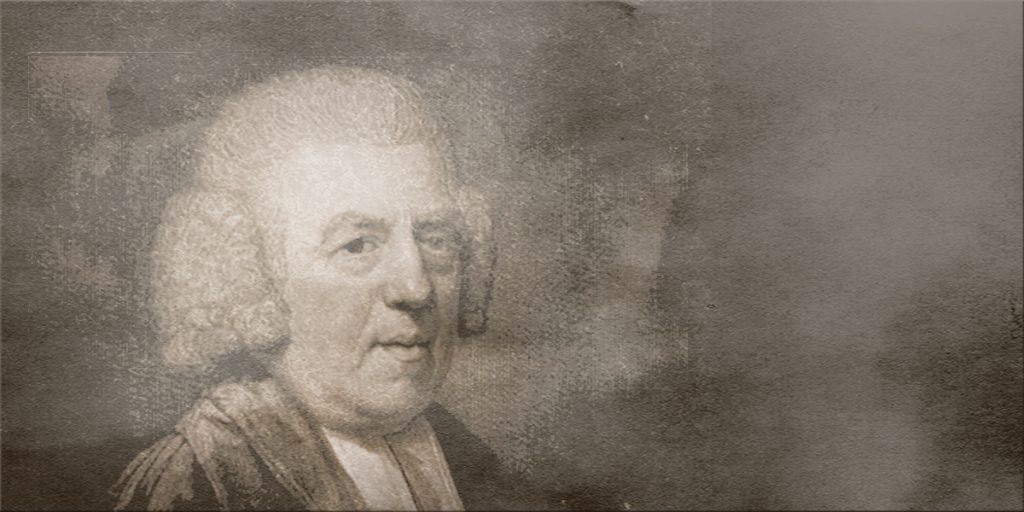 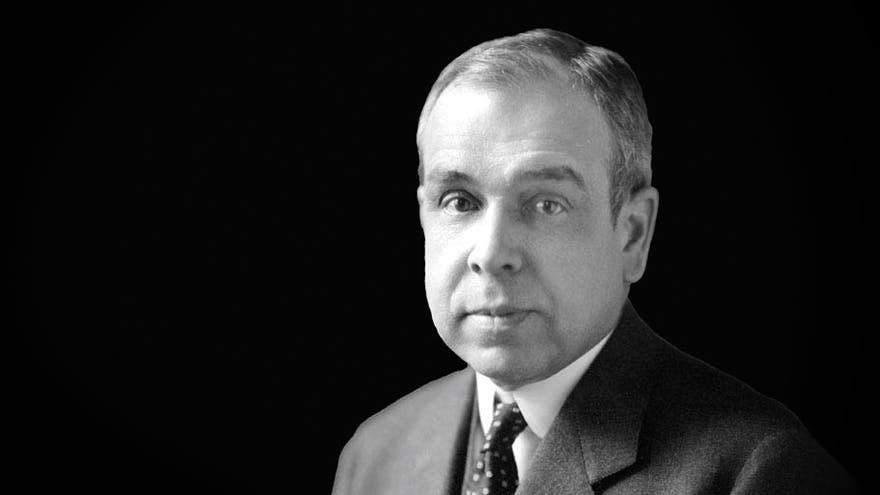 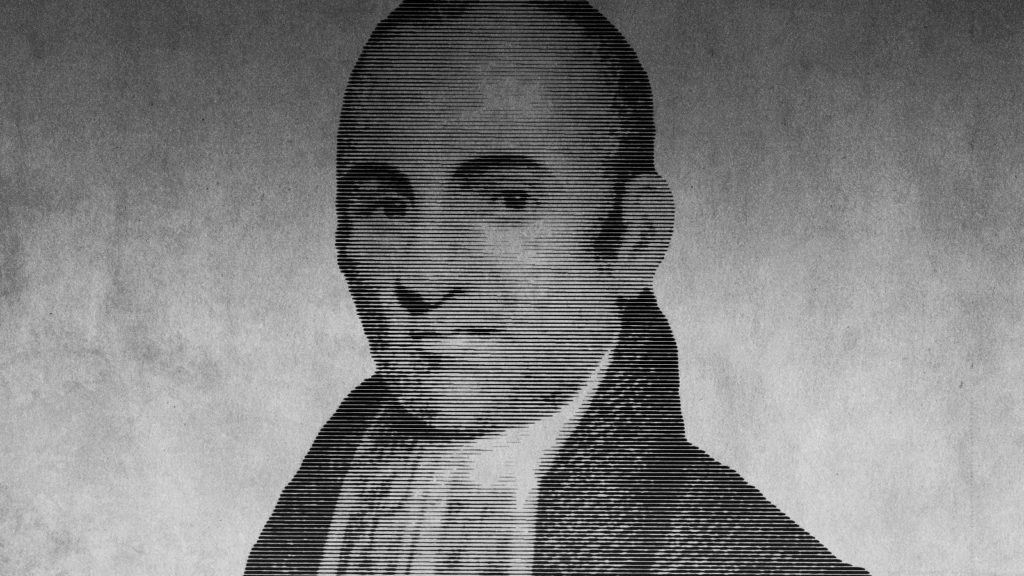 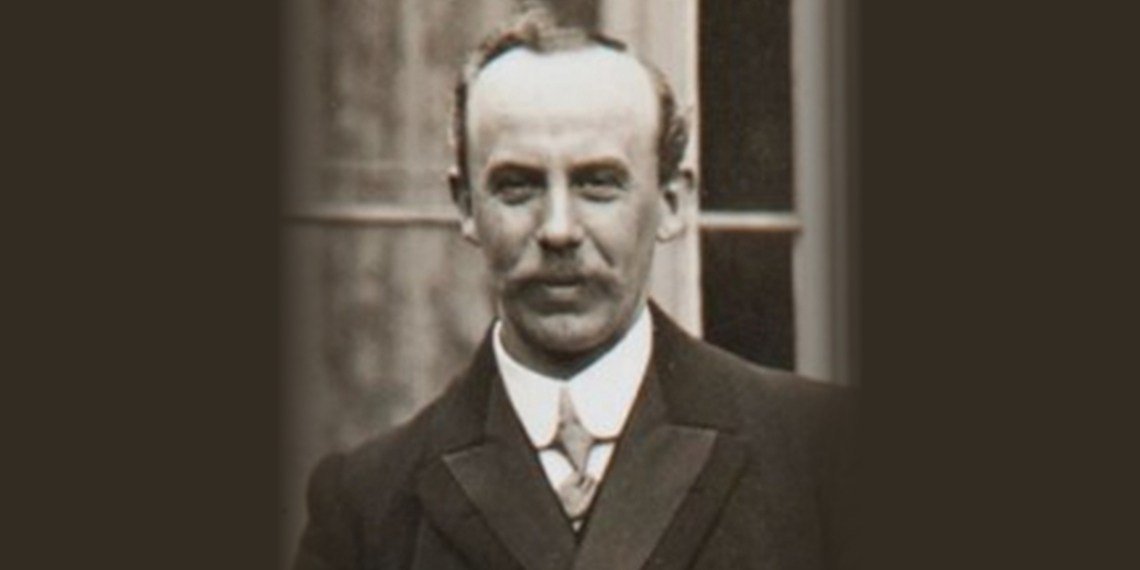 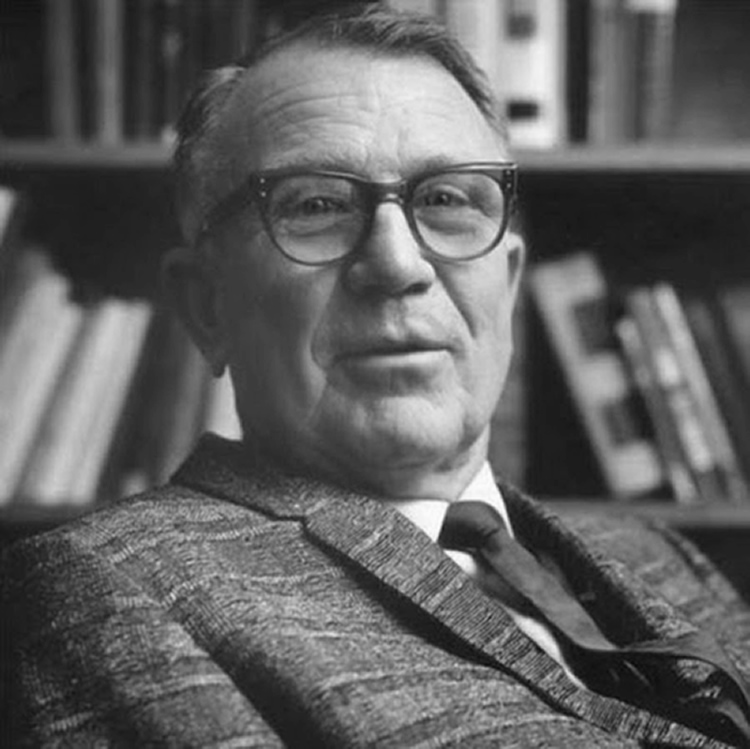 Previous
Louie Zamperini
Next
B. B. Warfield