Simon, the Zealot – was from Galilee.  The New Testament gives us practically nothing on him personally except to say that he was a Zealot.  Zealots were fanatical Jewish Nationalists and regarded the purity of their faith above everything else.   They were passionate—zealous—for the law of God. They hated the Romans, and killed them at every opportunity.  Simon would have been a trained killer, an assassin, – and any Roman official or politician was his target.  Yet, Simon emerged as a man of faith. Jesus called him to abandon his life and follow Him. God used the passion and zeal of him to further God’s Kingdom.

The 12 Apostles
18 views
FacebookTwitterPin It 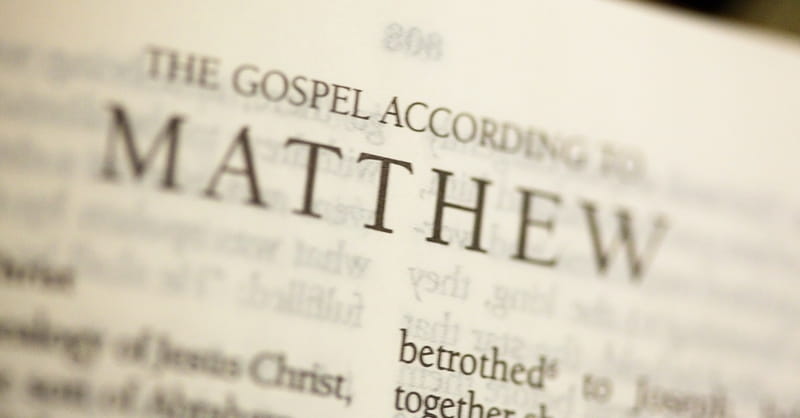 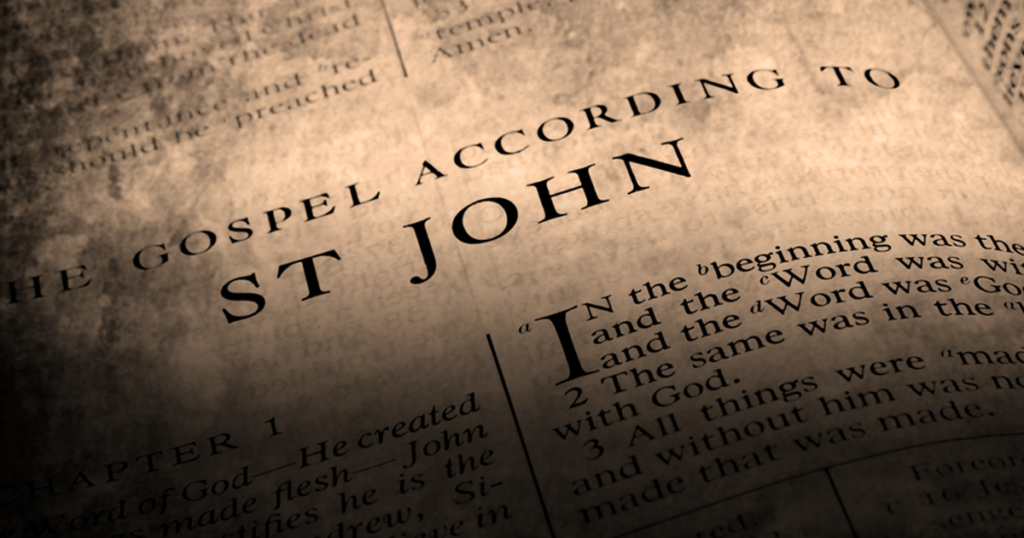