The gospel of Luke records one final public healing Jesus did.

Luke 18:35-43 “Now as Jesus was approaching Jericho, a man who was blind was sitting by the road, begging. But when he heard a crowd going by, he began inquiring what this was. They told him that Jesus of Nazareth was passing by. And he called out, saying, “Jesus, Son of David, have mercy on me!” Those who led the way were sternly telling him to be quiet; but he kept crying out all the more, “Son of David, have mercy on me!” And Jesus stopped and commanded that he be brought to Him; and when he came near, He asked him, “What do you want Me to do for you?” And he said, “Lord, I want to regain my sight!” And Jesus said to him, “Regain your sight; your faith has made you well.” And immediately he regained his sight and began following Him, glorifying God; and when all the people saw it, they gave praise to God.” 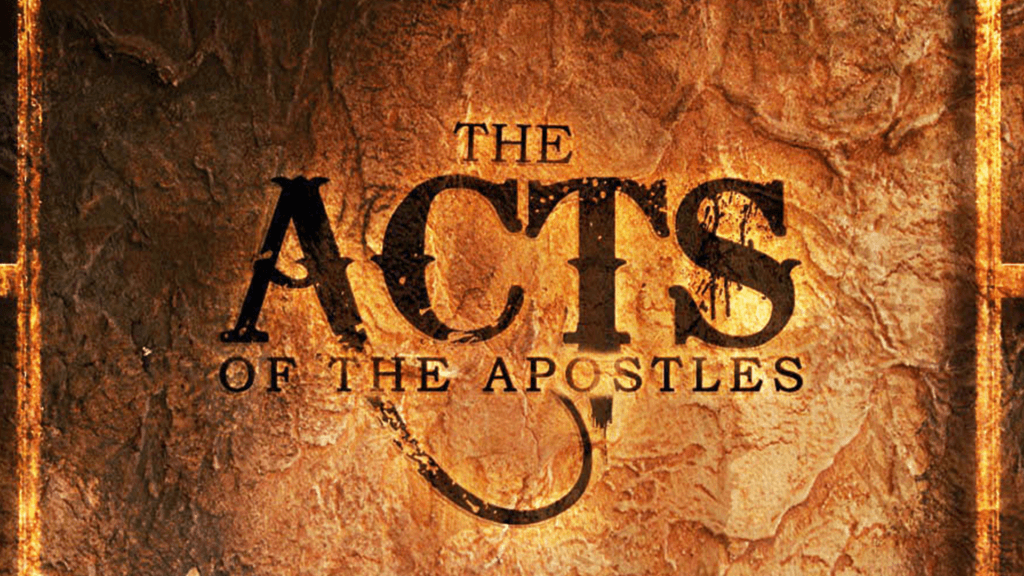 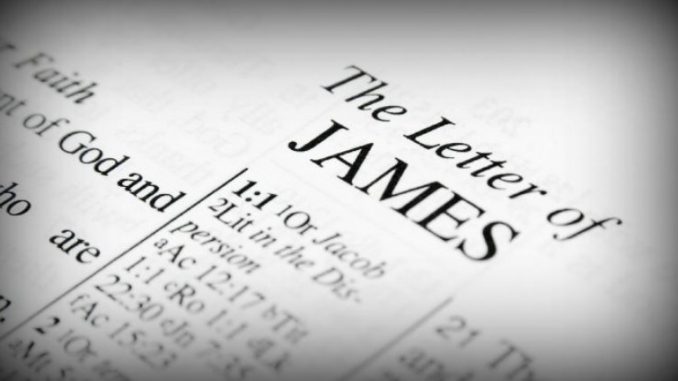 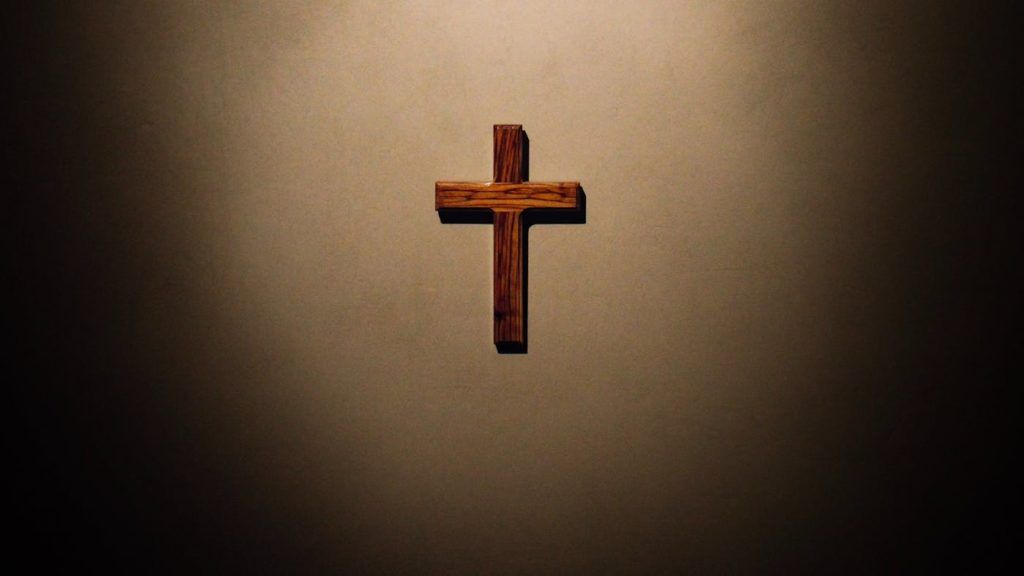 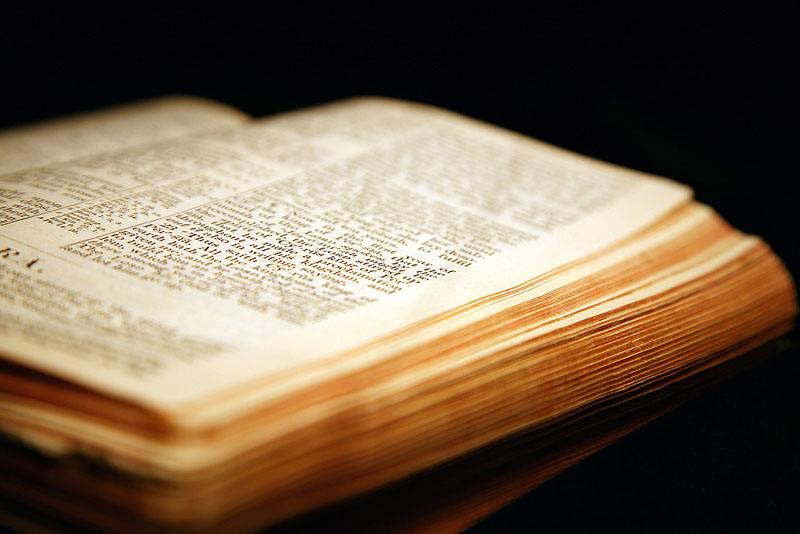 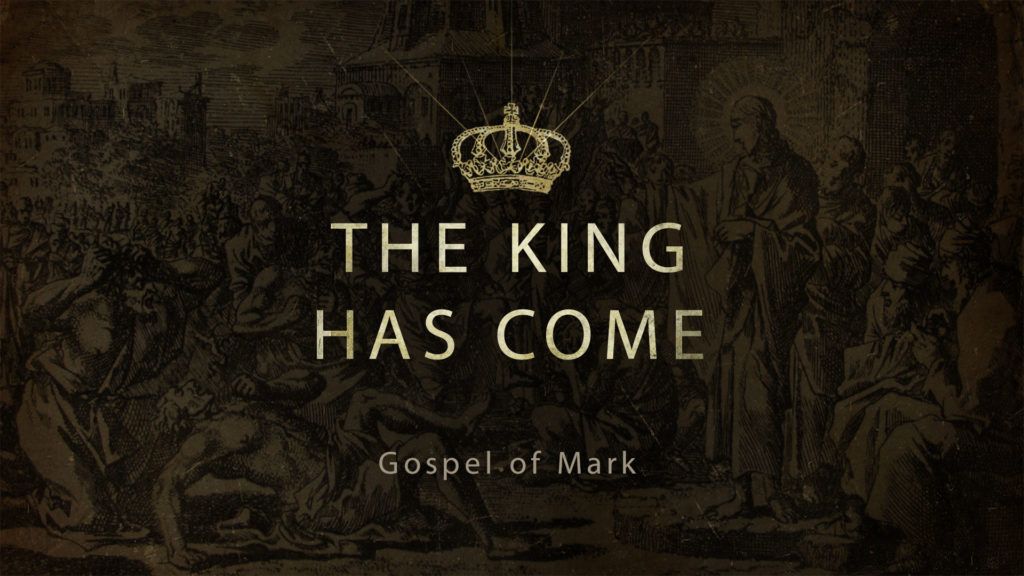 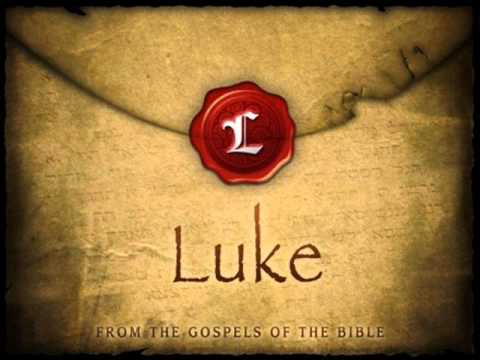